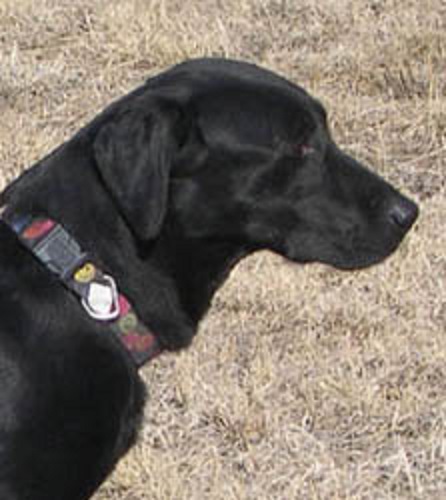 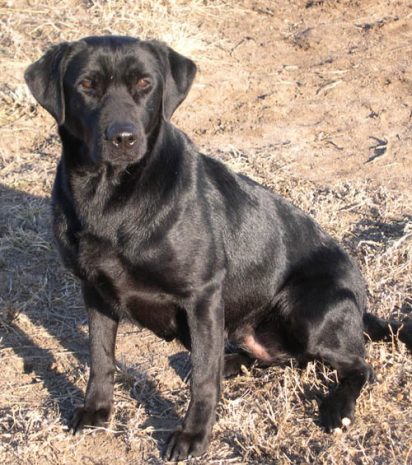 Raven comes from a long line of national champions.

Not to be outdone, Raven’s maternal grandfather, Gunstock’s Caramel Crunch was the 1995 Canadian NATIONAL AMATEUR CHAMPION, and he was sired by twice NATIONAL CHAMPION The Marathon Man.

Arwen and Raven hoping a bumper will magically appear… 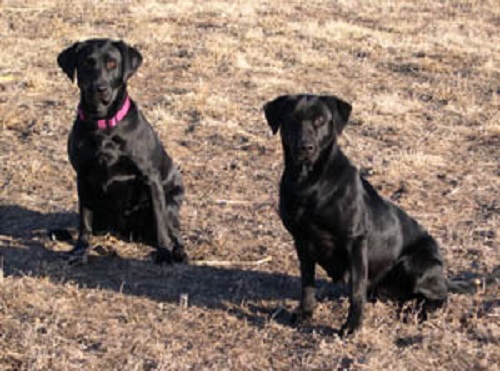 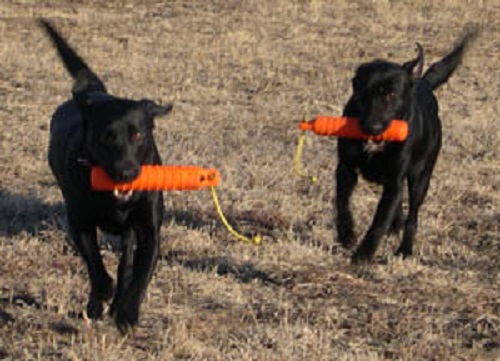 … and Arwen and Raven showing how they think a “double” should be done.

Earning her first JH pass shortly after weaning a litter of puppies. 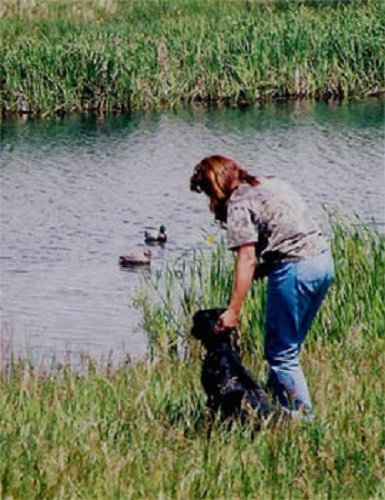 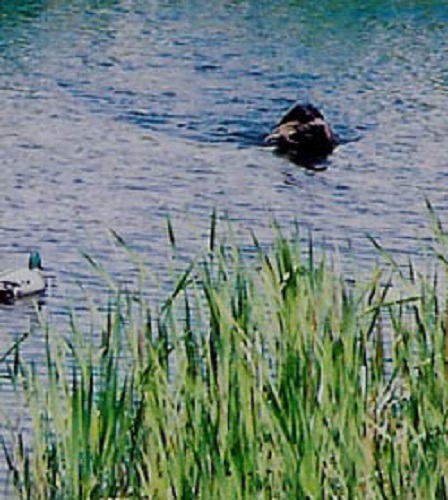 Retrieving a water mark at her first Junior test. Thanks to Terri Saurber for the photos!

Although she didn’t really know how to swim when we first started training, Raven was a quick learner. She did an awesome job when it came to bringing in her bird! 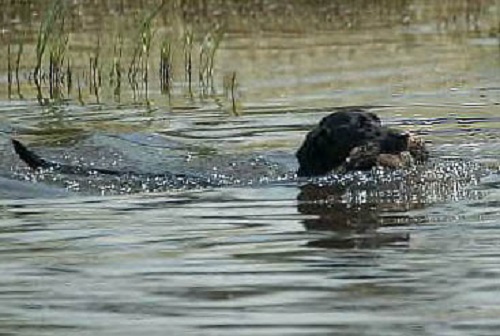