Mouse. What a name for a Labrador.

It's memorable. Probably a good thing for a Hall of Fame dog.

I love the story of how Charlie and Yvonne Hays acquired him. They saw him in South Carolina when he was a young dog chasing fun bumpers. He beat his kennel mates to the bumpers and Charlie was so impressed he offered to buy him. The owner told him that he thought he was sold and the check should be in the mail.

So Charlie asked, "Mind if I check the mailbox?"

Born on Christmas day in 1973, Candlewoods Mad Mouse qualified for and ran in his first National Open as a TWO year old. He was not yet titled, but made it to the seventh series handled by his owner. He finished both FC and AFC titles the following year.

He won a double header - winning both the Open and Amateur stake in the same trial.

He qualified for eight National Amateur trials and was a finalist in four. He also qualified for six National Open trials and competed in five. At the time of his death, he was the all-time high point yellow Labrador.

Mouse also ran field trials in Canada where he earned his CFC and CAFC as well.

Mouse died in October 1984. He "... was known for his intelligence and his wagging tail. He was both a great field trial dog and a wonderful house pet."

Mouse was inducted into the Hall of Fame, as were his father, both grandfathers and two of his great grandfathers. Also four of the dogs in his three-generation pedigree were National Champions, some winning multiple times. 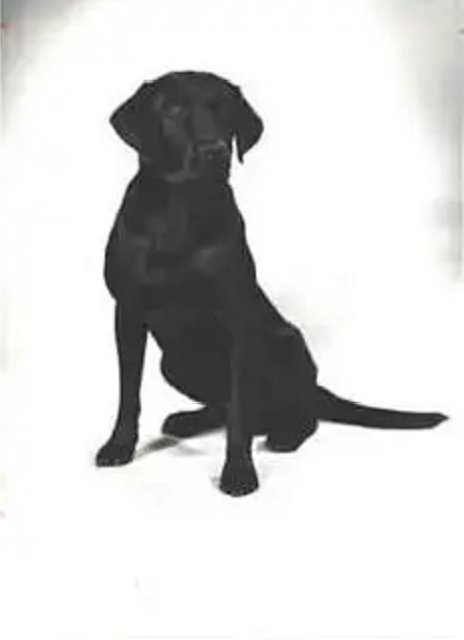 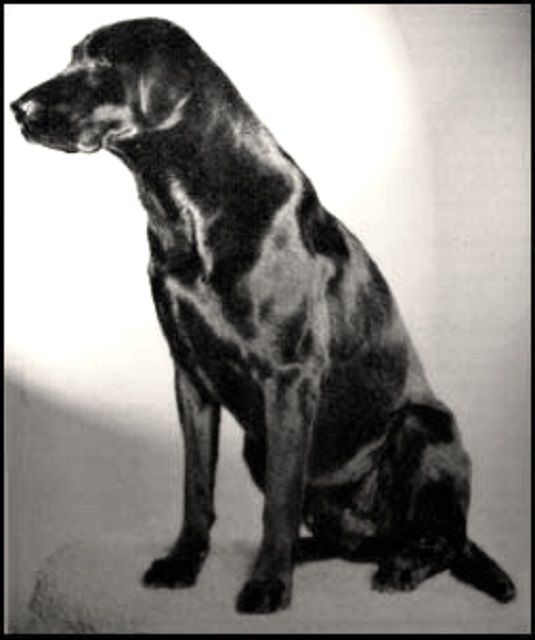 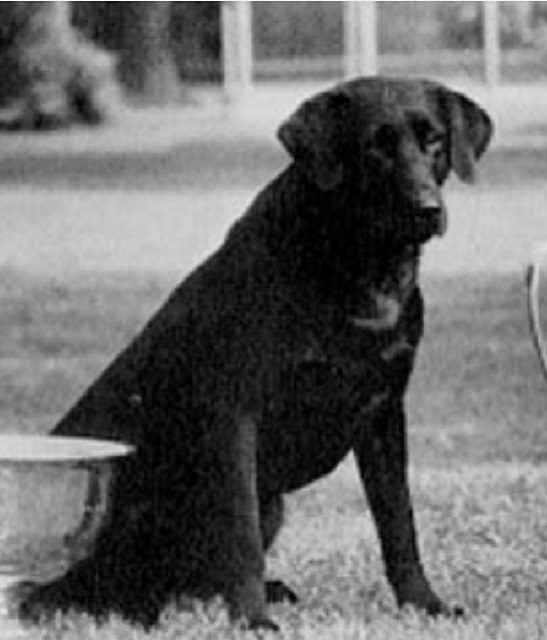 By the way, for those of you who know I'm fascinated with the DUAL CHAMPIONS, here's who shows up just a bit farther back in Mouse's pedigree.

Although not a DUAL CH, Duxbak Scooter's grandmother was Eng Can CH Sandylands Jilly who is also an ancestor of Ebonstar Lean Mac (among others).

Another link to Mouse is through his 3/4 brother, FC AFC Canis Major's River Bear. Bear was also sired by Rascal and out of a daughter of Super Chief. In turn, he was the sire of FC AFC River Oaks Way-Da-Go Rocky who figured prominently in our early dogs, including Arwen, Tory and Cotti, through his daughter Dee.