The first documented field trial was held in England in 1899 and consisted mostly of Flat-Coated and Curly Coated Retrievers.

Four years later Munden Single became the first Labrador to win a Challenge Certificate (like 'winning the points' in AKC).

Then the following year she became the first Labrador to run in a field trial.

Dual purpose Labradors have been around for a long time!

"It is improbable that Labradors will be as popular as the Flat-coated Retrievers; they are essentially a working breed and do not lend themselves to popularity. However, if one can take the numbers registered at the Kennel Club as some sort of a guide, the breed is becoming more widely known and appreciated, but it is hoped that they will never be kept for the purpose of showing only."

The Labrador Retriever - A complete Anthology of the Dog
Quoting Maurice Portal, circa 1912
Courtesy: Google Books 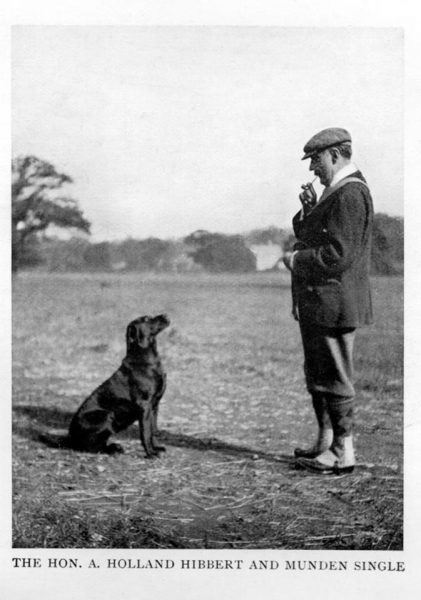 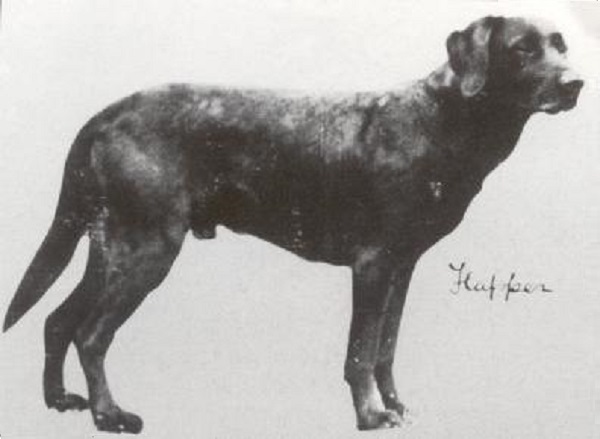 A few years later, three Labradors ran in another field trail against a field of mostly Flat coats. All three Labs were related.

Munden Single had three Buccleuch grandparents and the fourth descended from Buccleuch dogs.

The third Lab was Dungavel Juno, a granddaughter of Munden Sentry who was a full brother to Munden Single.

Note: Flapper is also shown laying down at the top of the page.

"The next item of importance that took place in 1907, was the 2nd All-Aged Stake held by the [English] Kennel Club on November 26th & 27th.

"In a field of 20 runners there were fifteen Flat Coats, three Labradors, and two others.

"The Labradors were Mr. Portal's Flapper, The Duchess of Hamilton's Dungavel Juno, and Holland-Hibbert's Munden Single.

"So foul was the weather on the morning of the first day that a vote was taken of handlers and guns whether to continue after lunch - a situation known to many hardened field triallers. Fortunately, they voted to continue, which gave an historic result.

"Flapper was first, Juno was second and M. Single gained the fourth prize. The Labrador had arrived on the field trial scene with a vengeance.

"Flapper, who became a FT Champion, was handled by Maurice Portal, a man who, as Vice Chairman, was to play a major role in the direction of the Labrador Club in its formative years.

"This was the first time a Labrador had won a major stake. Flapper was 5 years old when he won this trial and was to continue to win further honours. He was to become a powerful stud force siring many litters.

"It was Flapper more than any dog to date, whose brilliant accomplishments made an enormous impression on the shooting public. More than any other dog he convinced the public of the superiority of the Labrador over the previously ubiquitous Flat Coats."

Field Trials - Past Achievements (Part I to 1914) - George Jenken on
http://www.thelabradorretrieverclub.com/news-articles 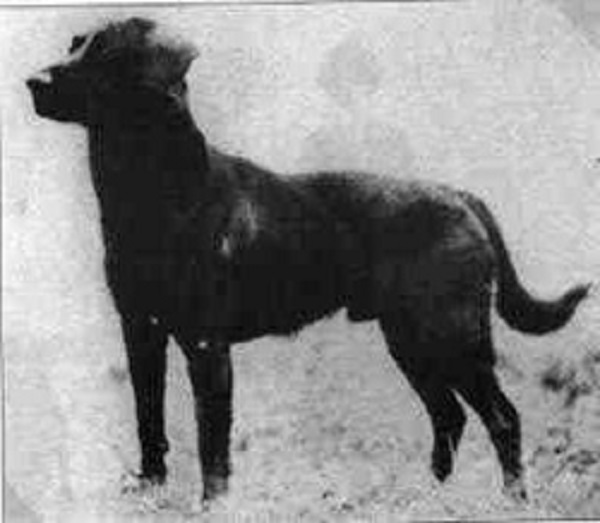 In 1911, FTCH Peter of Faskally won the International Gundog League's Championship Stake for retrievers. His handler, Archibold Butter, adapted whistle and hand signals from working sheepdogs to guide Peter to unseen birds. This was the beginning of 'handling' that we see today in field trials and hunt tests.

Many great dogs descend from Peter through FTCH Patron of Faskally, FTCH Peter of Whitmore and Dual CH Banchory Bolo.

It's interesting to note that Labradors weren't accepted for registration with the American Kennel Club until 1917. And even ten years later, there were only 23 new registrations.

Often the dogs were trained by British experts who had been enticed to America to manage the kennels. And because the kennel men who trained Arden Labs were so good, there was a rule change in 1936.

The new Amateur Open class required the owner, Averell Harriman, to handle his own dogs or admit defeat. Although he had never been to a trail nor had he ever handled his own dogs, he had to try.

The first two of his dogs didn't do well, but Blind of Arden became one of three finalists. He was the last to run after the other dogs failed to find the bird. Harriman sent Blind well downwind of where he thought the bird had landed for the best chance of scenting it. But Blind continued past the spot and Harriman watched helplessly because he couldn't whistle him back.

Good thing! The bird was probably a runner, but Blind followed his trail and brought him back. 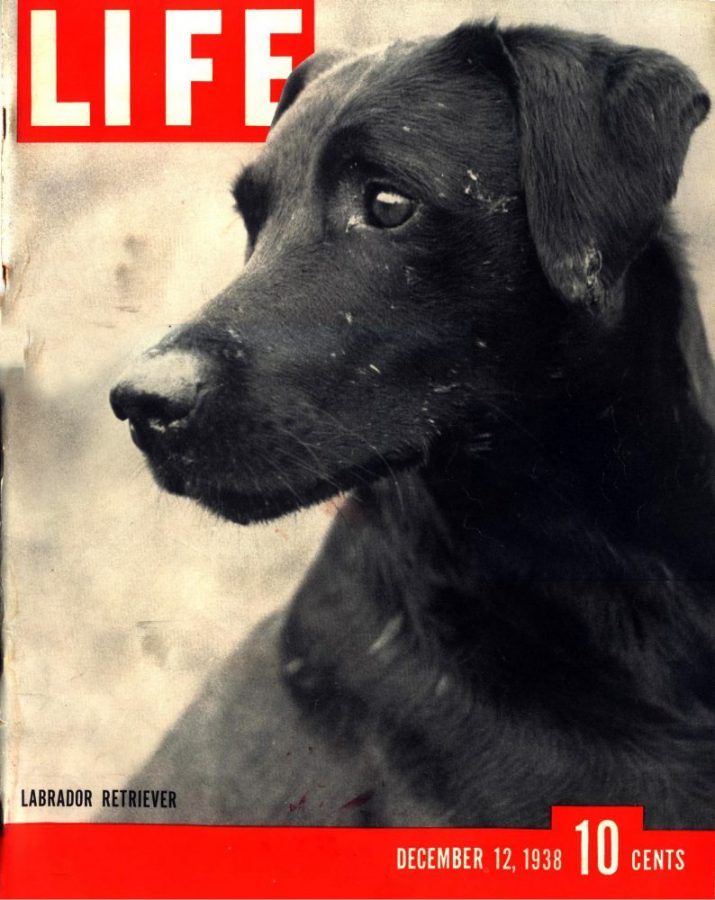 It's interesting to note the depth of quality that came from Harriman's Arden kennel.

His breeding program started with importing Peggy of Shipton and breeding her to another import FC Odds On. They produced Blind and his sister, Decoy of Arden who became the first AKC field champions.

Decoy was bred to CH Raffles of Earlsmoor and produced the top show dog CH Earlsmoor Moor of Arden.

And, yes, these dogs do appear in the pedigrees of Justamere Ranch Labs.

Many others show up several times, including:

So all of Arwen's and Cotti's descendants trace back to these dogs.

Many others show up several times, including: